One quick look is all it takes to see that this new Harley is dramatically different, thanks largely to what Milwaukee calls a “customer-led product development effort.” Yes, that means the Project Rushmore treatment has been applied to the 2015 Road Glide, and it’s most apparent in the aggressive new “shark-nose” fairing. Shaped by what Harley calls “countless hours” in the wind tunnel, the fairing of the new 2015 Road Glide is 1.4 inches narrower than the previous design, and its new “triple splitstream vent” is said to improve airflow while reducing buffeting. Also immediately noticeable are Harley’s “Dual Reflector Daymaker LED” headlights. According to Harley’s product research, better lighting was very high on the wish list of previous Road Glide owners, and the Daymakers evidently deliver. According to The Motor Company, these LEDs cast a brilliant white light, and the low beams have 85 percent more “spread” than the previous headlight, along with six percent better “punch.” The Daymaker LED high beams are also stronger, by 35 percent in “spread” and 45 percent in “punch.” Just what you need to cut through the murkiest of nights, says Harley. 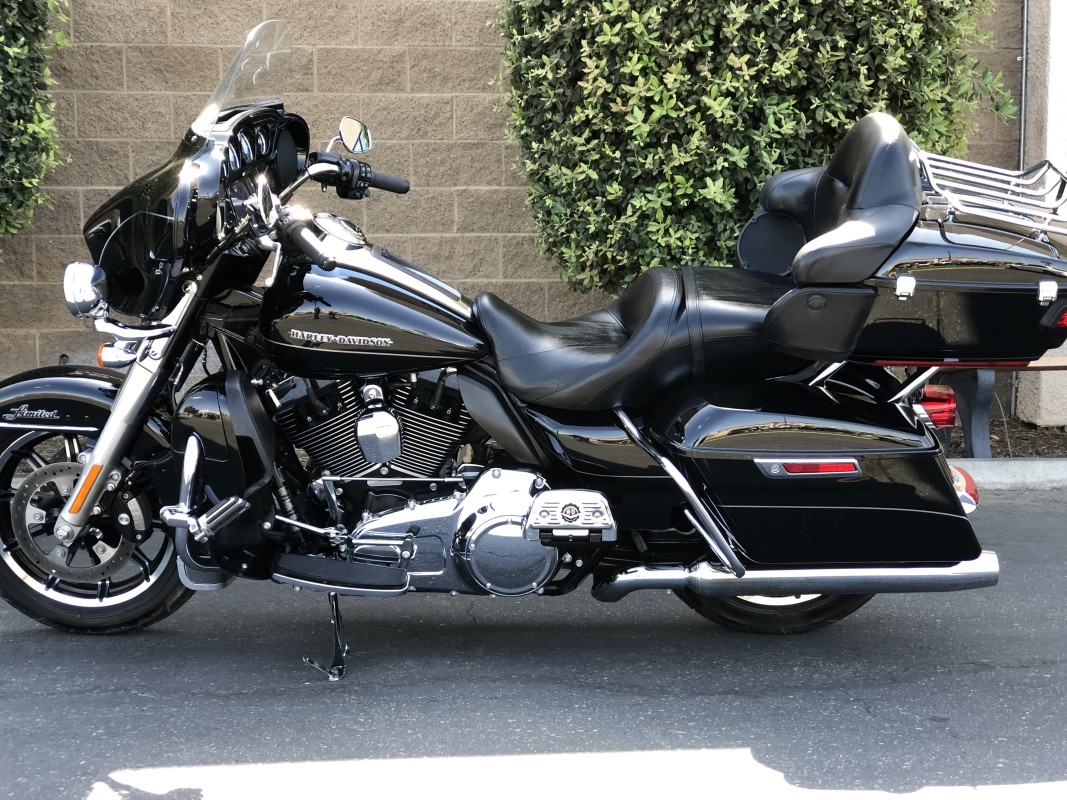 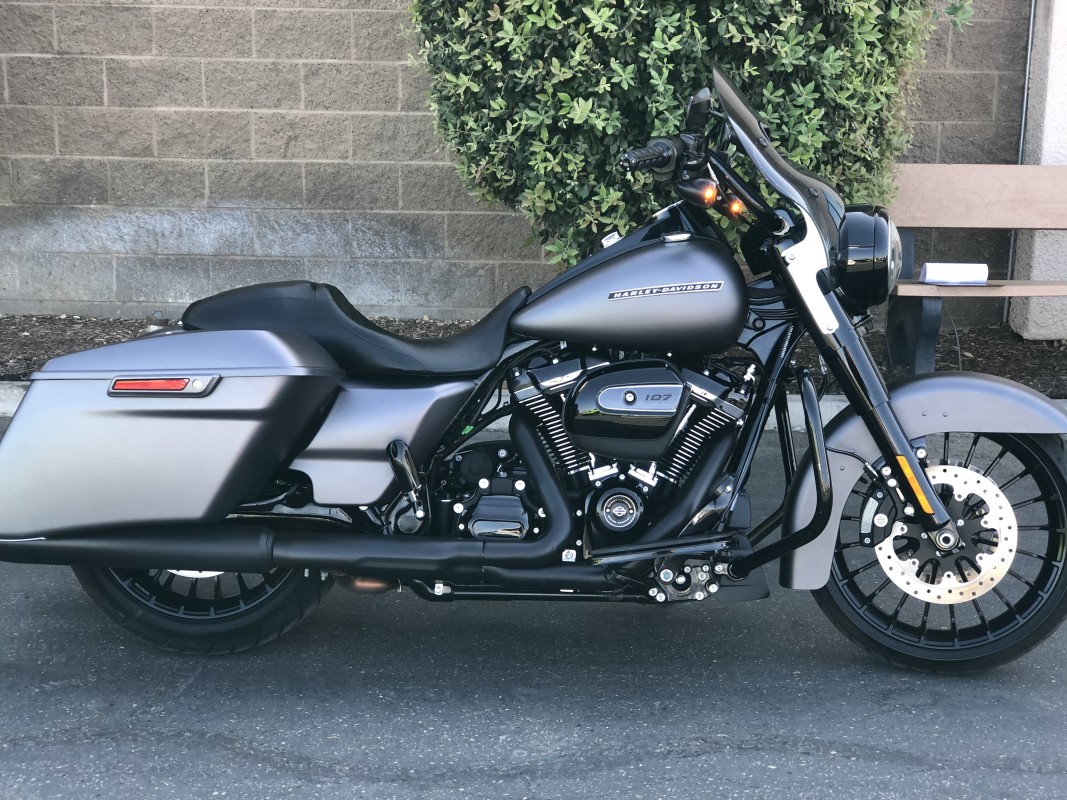 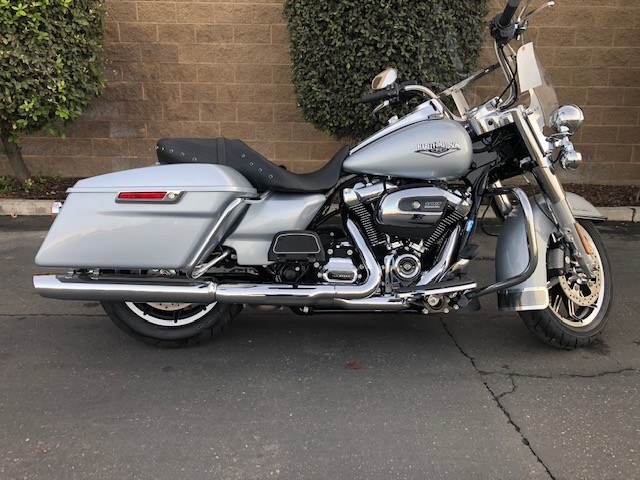